The Benefits of Using One Integrated Logistics Services Provider 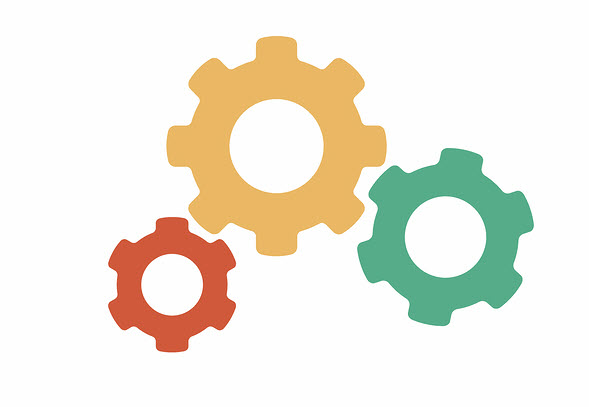 Conventional wisdom tells you not to put all your eggs in one basket. In the logistics industry, however, this isn’t always good advice. By leaning on one third-party logistics services provider (3PL) for each leg of the distribution cycle, you may find greater efficiency and improved operational success than you would sourcing à la carte.

In this article, we’ll examine the benefits of an integrated logistics services approach. 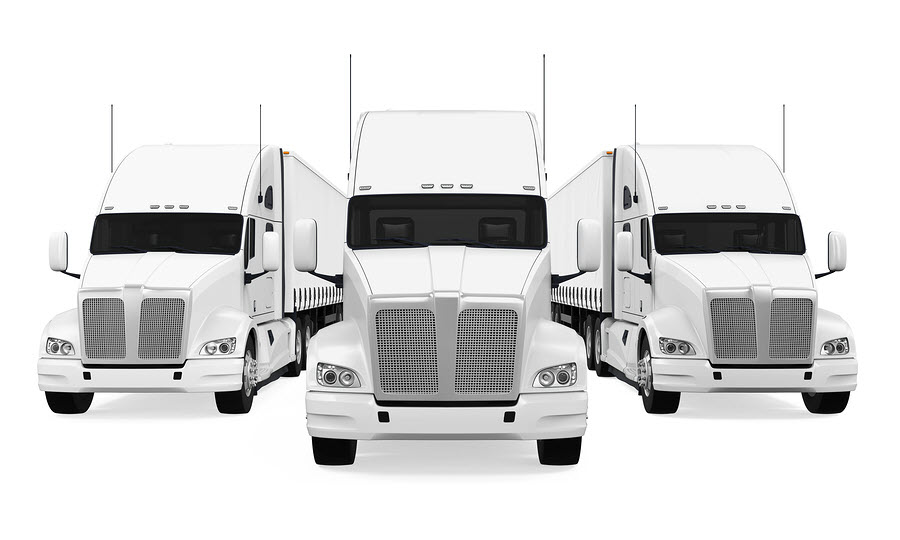 For companies of a certain size, there’s an age-old debate over how to best handle transportation services.  Is it best to go-it-alone and handle your own transportation through a private fleet?  Or, it is better to partner with a third-party logistics (3PL) provider that offers dedicated transportation services?  We’ll take a fresh look at these two options in this article while adding a new wrinkle: the option of partnering with dedicated providers that can also offer on-demand transportation. 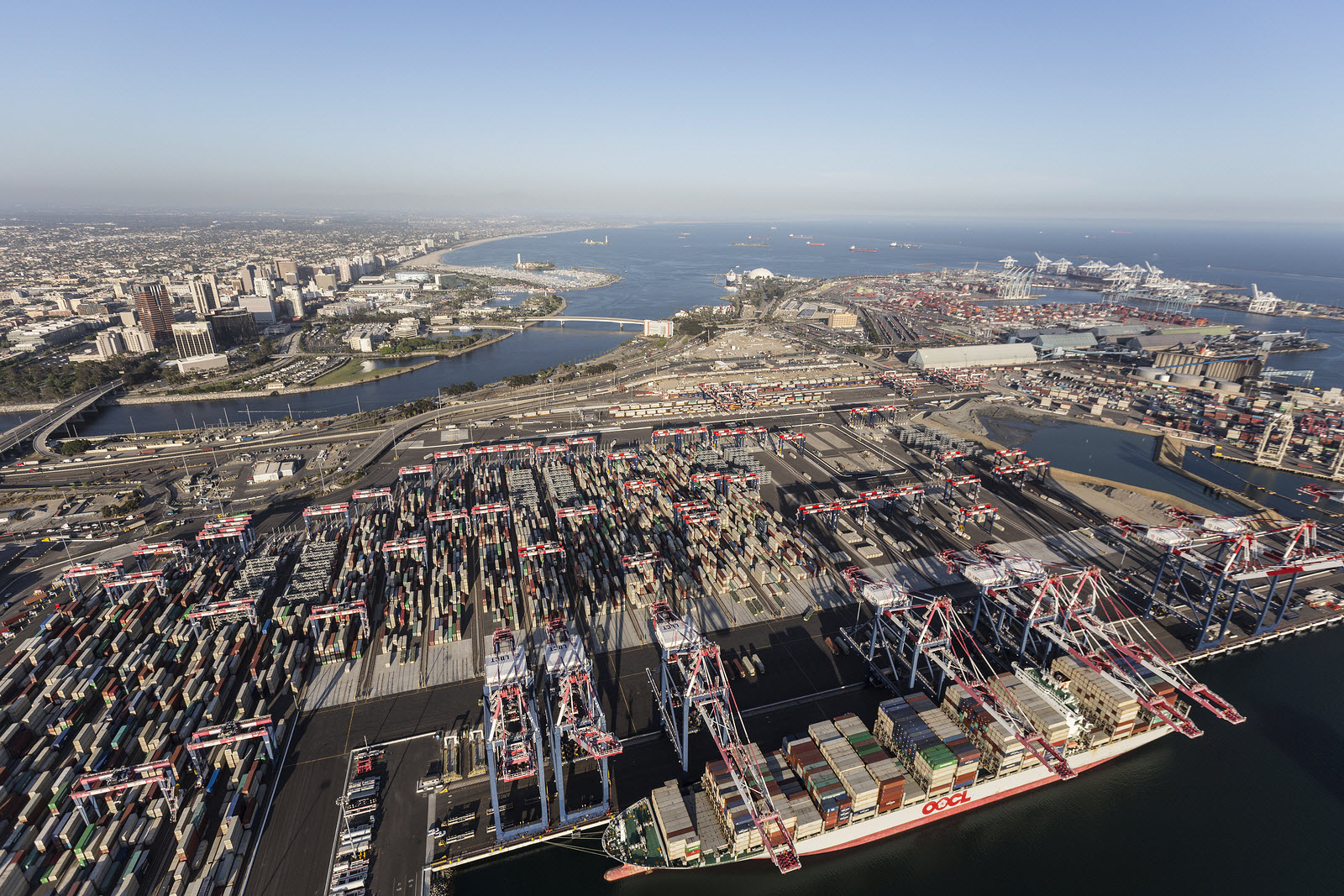 When it comes to Southern California logistics, there’s never a dull moment.  The region is home to the busiest ports in the country, while the state continues to dramatically alter the way logistics gets done through an array of unique regulations.  In this article, we’ll get you up to speed on some of the recent SoCal supply chain developments during the first half of 2019. 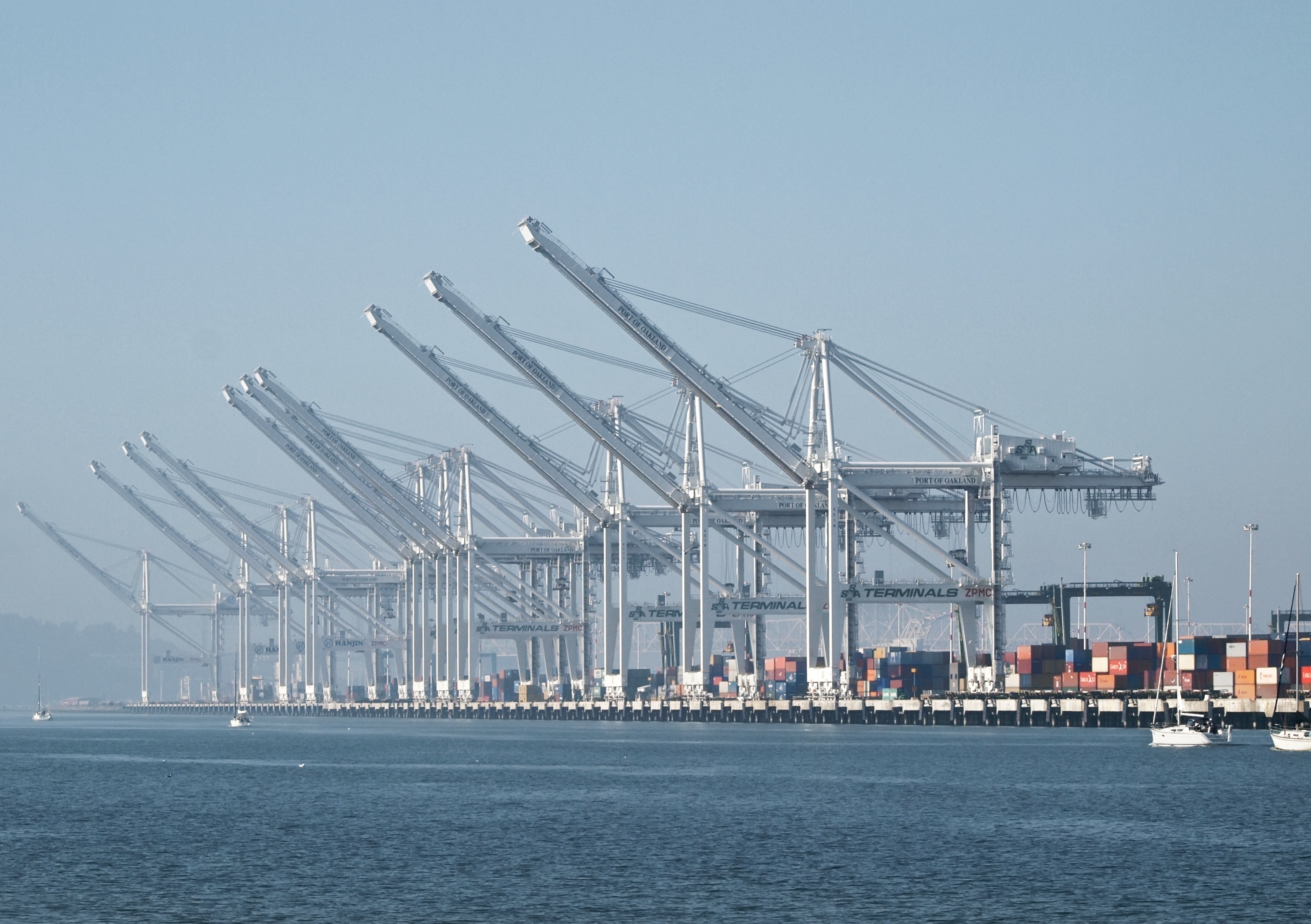 C-TPAT Certification: Is it right for you?

Created in the aftermath of 9/11, the Customs Trade Partnership Against Terrorism (C-TPAT) was formed to strengthen and protect foreign trade and U.S. border security.  It is a private-public partnership between the U.S. Customs and Border Protection (CBP) and companies such as importers, exporters and many other supply chain professionals.  By pursuing C-TPAT certification, member companies can enjoy a variety of supply chain benefits that can boost operational safety and efficiency.  For some companies, however, these benefits may not outweigh the effort needed to meet requirements.

Food Distribution Logistics: Finding a 3PL Who Has What It Takes 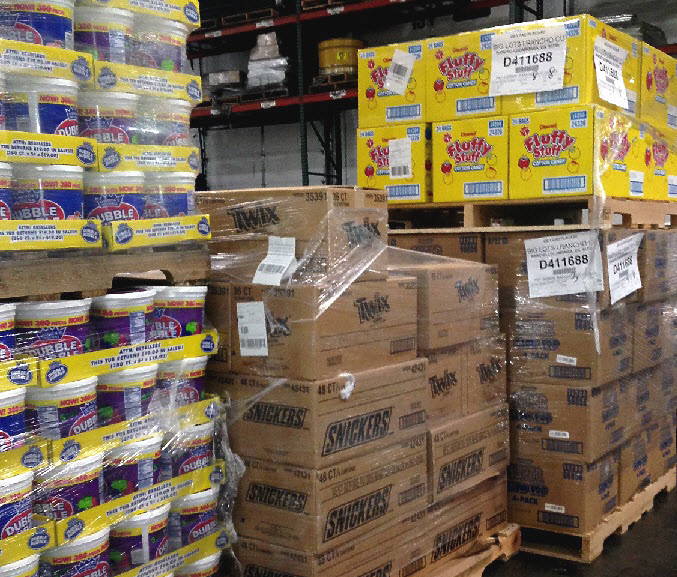 Handing all or part of your food distribution operation over to a third-party logistics (3PL) provider may seem like a leap of faith.  After all, you’re relying on the 3PL’s ability to maintain food quality throughout the distribution cycle and to keep your company compliant with FDA and other requirements.  But with the proper due diligence, you can be confident in a provider’s ability to drive superior performance in all areas, from compliance and safety to operational execution and cost control.

Here are a few key questions you should ask as part of your qualification process for food distribution partners. 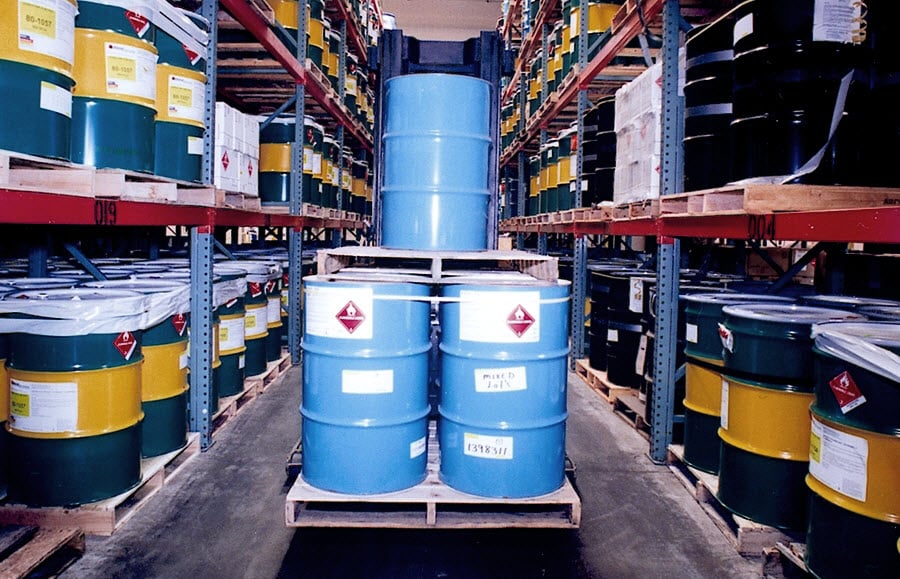 If performed incorrectly, hazardous material storage can be an extremely dangerous undertaking.  A single slip up or oversight doesn’t just impact line items on a balance sheet, it puts lives at risk.  With the right provider, however, hazmat storage can be just as safe as the storage of any non-hazmat item.

There is currently no solid national solution for long-haul, temperature-controlled LTL shipments between 55 and 65 degrees Fahrenheit.  Consequently, candy manufacturers and other shippers with this temperature requirement use a multi-stop truckload solution to move goods to retailers in different regions. This strategy poses increasing problems as TL capacity tightens and as retailers levy tougher penalties for shipments that don’t hit requested arrival dates (RADs). For shippers feeling this pinch, a pool distribution strategy may be a lower-risk, lower-cost alternative.

Where Should I Locate My SoCal Warehouse?

The logistics question of where to locate your company’s distribution centers and how many you should have is pretty complex. Some consultants charge tens of thousands of dollars to gather the details and develop a software-aided recommendation.

But if you import goods via the Port of LA or Long Beach and you’ve made the choice to distribute from Southern California, analyzing the best SoCal warehouse location is a bit easier to do.

Read More
Prev All posts Next